Texas based and self-taught underground artist, The Death Head grew up in Nuevo Laredo Tam. Mexico and found inspiration for his artwork in the Day of the Dead traditions, also embracing the punk rock movement’s attitude. He expresses these interests in his art, by mythologizing his environment while interpreting the brutal, primal, and animalistic side of the human form. He refers to his style as Pop Surealism::

As an Artist I’m trying to recreate images that have no logic. These images are full of mystery and sometimes impossible to understand. Their actions are playful and satirical. They ridicule and confuse the viewer. They are a parody of human rules and explain to the viewer that nothing should be taking seriously.

They explain, that we are no longer in the physical world. My subjects and protagonists are experiencing a grotesque metamorphosis and are shape shifting. Their faces are transforming into animal skulls and are often showing animal characteristics as well. This begins live in constant duality, were they live and die, they are human and animal, nature and void, light and matter.

Recently The Death Head’s is an active member of The Sticker Social Club in New York, worked in The HUE Mural Festival 2015 and 2016 in Houston TX as a Strategist, has showcase artwork at The Station Museum of Contemporary Art Houston TX, The MF Gallery in both New York, and Genova, Italy, Coagula Curatorial Gallery Own/Curated by LA’s art critic Mat Gleanson, is the winer of the 2013 Scariest Sticker contest, one of three winers of the 2013 MTN Colors the Original art contest, is currently a part of the Sneaker Pimps Tour, his artwork made a cameo in the movie "Dope", has made collaboration with Famous stars & straps an American clothing line created by Travis Barker, Los Angeles based apparel brand The Hundreds, Los Angeles based clothing apparel brand The Wild Ones, San Francisco gallery blog store Upper Playground, Girls from Omsk, Belgian clothing brand, 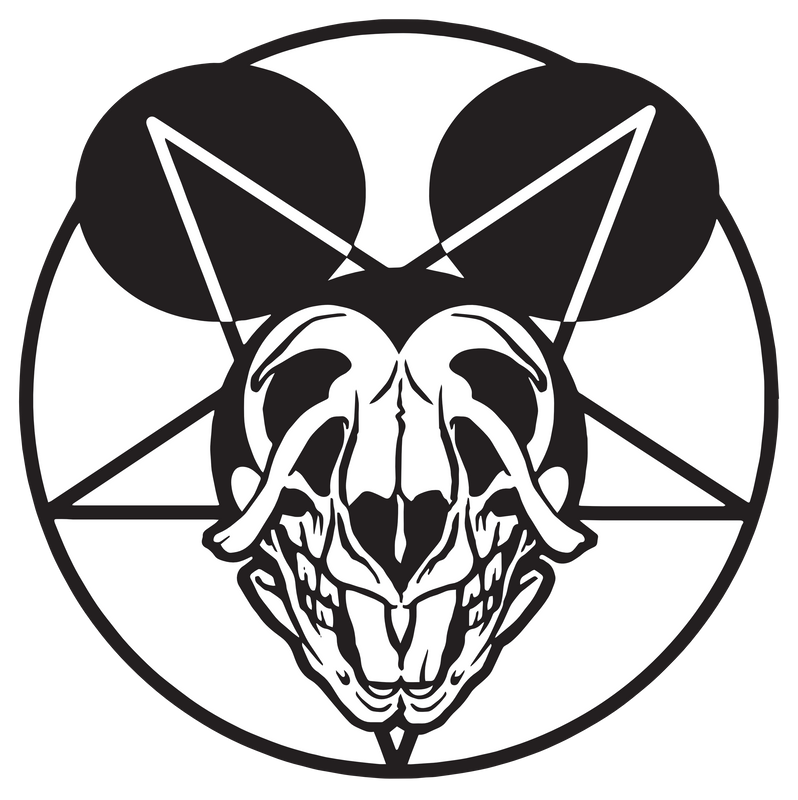